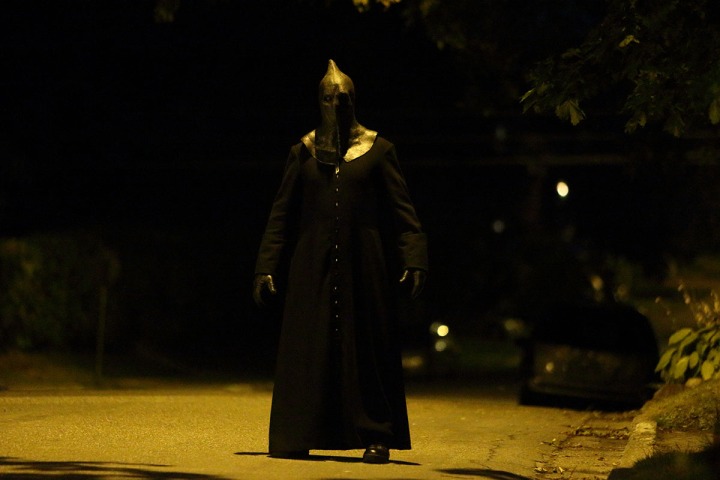 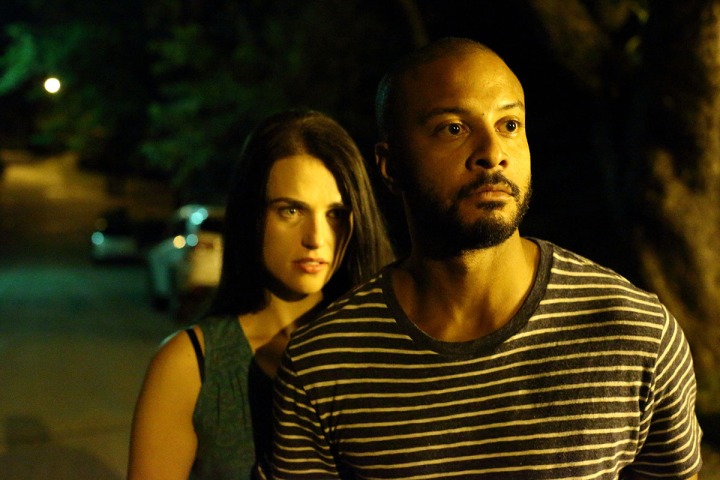 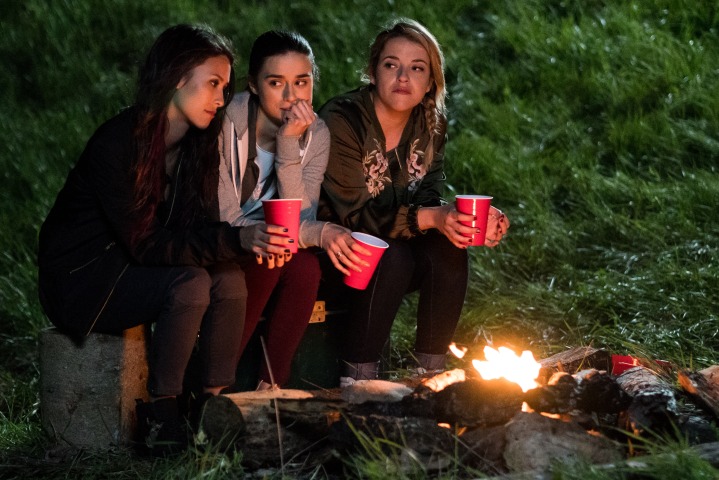 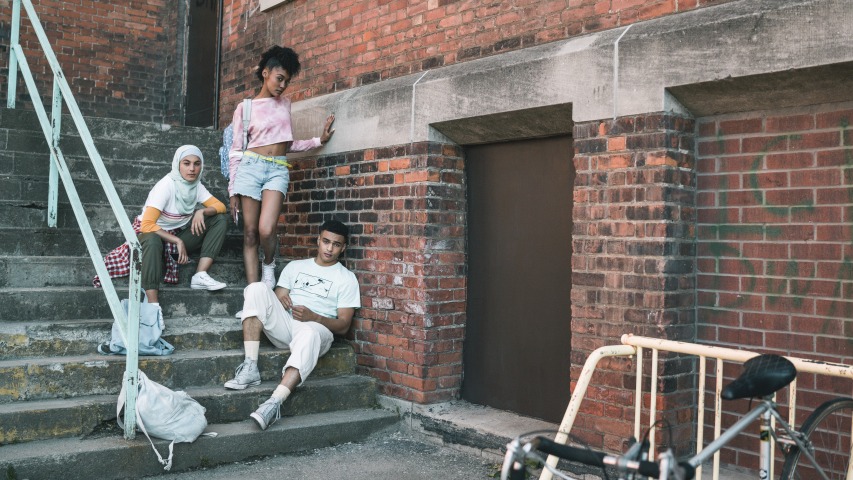 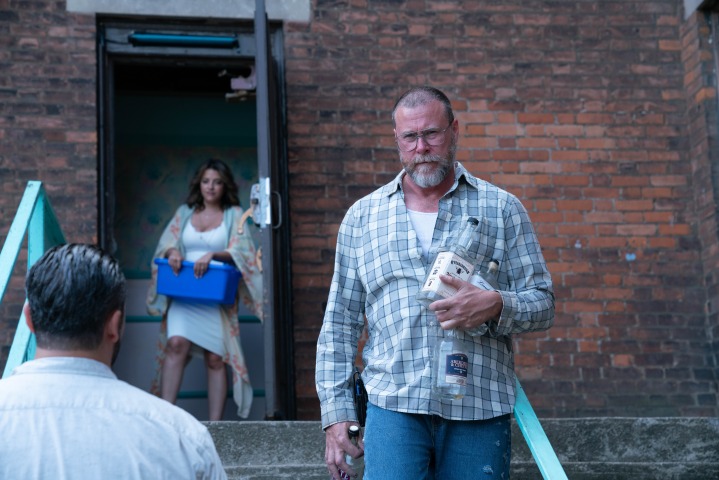 The first season (Slasher: The Executioner) follows The Executioner’s brutal sin-based killing spree in a small town. Season two (Slasher: Guilty Party) follows a group of friends and the current inhabitants of their former summer camp, isolated by the remote location and the Canadian winter wilderness, as they are stalked by a revenge-seeking killer. Season three (Slasher: Solstice) follows a killer hunting down the witnesses who did nothing while a young man was murdered in front of their apartment complex.

Where to Watch
Netflix