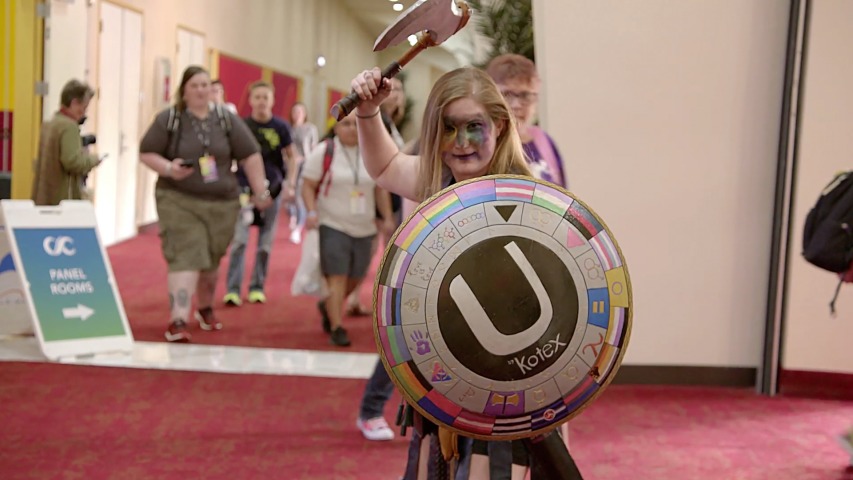 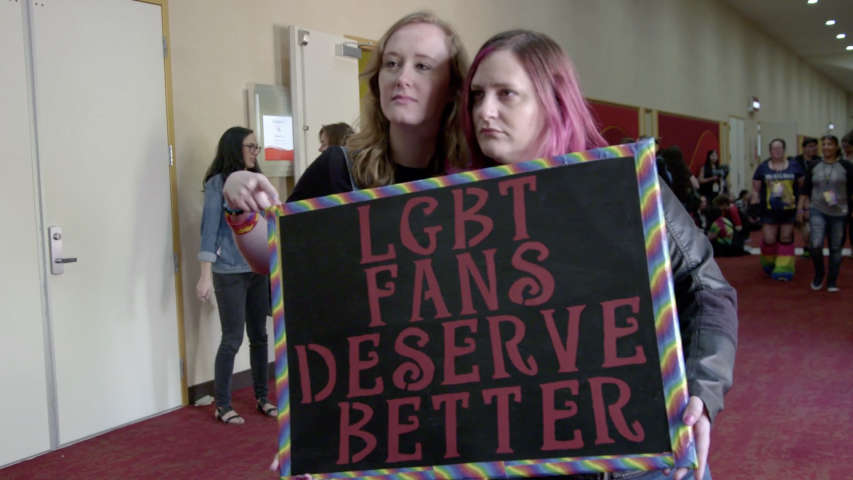 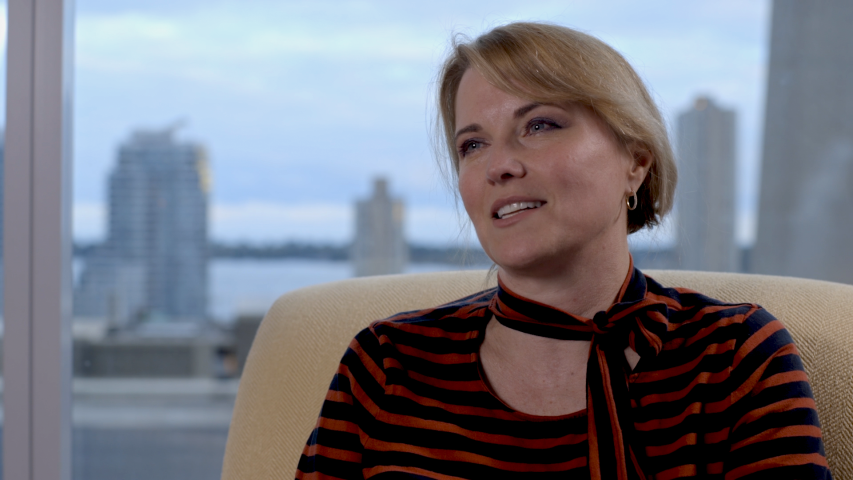 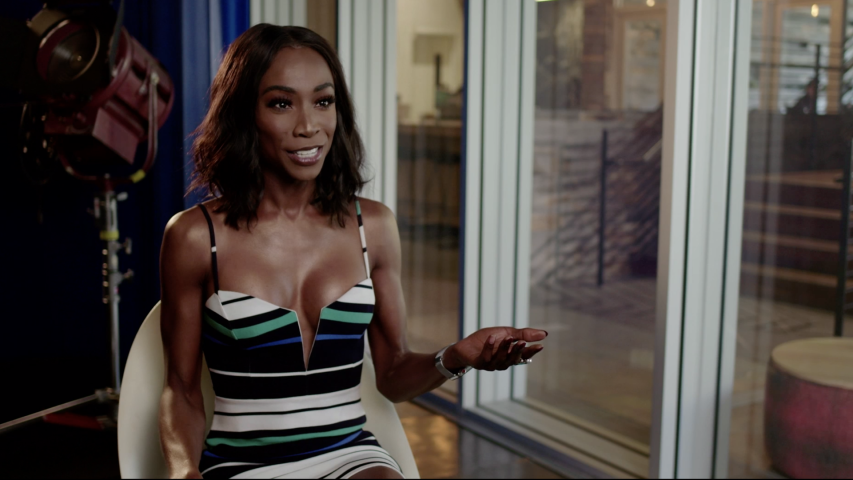 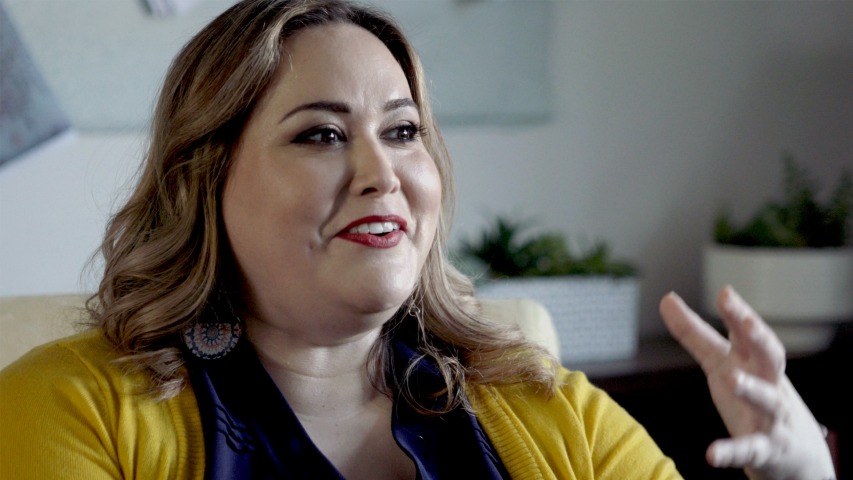 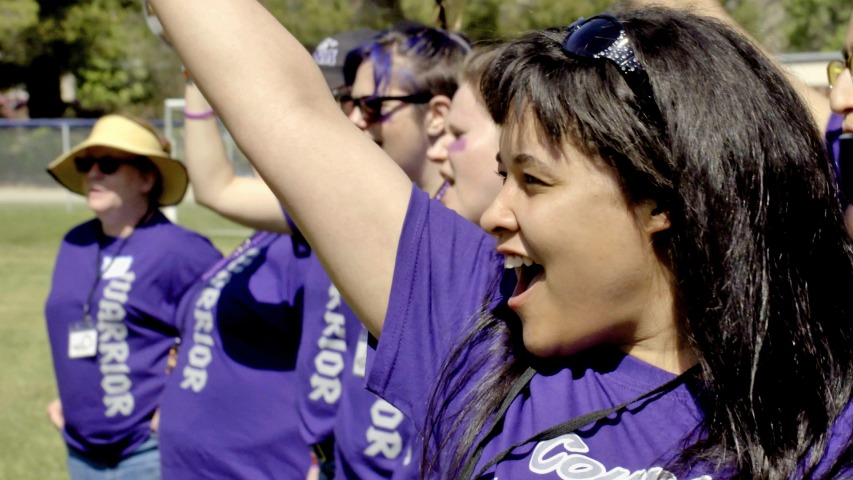 Giving queer fandom a voice in the conversation about LGBTQ+ representation from Xena to The L Word to Pose, Queering the Script examines the rising power of the fans and audience shaping representation on TV, the relationship between fandom and activism, and what lies ahead for visibility and inclusiveness.

“I learned about myself through this show. I saw myself in this character,” explains an enthusiastic fan in Queering the Script, a sparkling celebration of queer fangirls and the shows they love.

Queerness on television has moved from subtext,in series such as Xena: Warrior Princess,to all-out multi season relationships between women, as seen on Buffy the Vampire Slayer, Lost Girl, and Carmilla. But things still aren’t perfect. In 2016, a record number of queer women died on fictional shows, which broke the hearts of queer fans and launched a successful fight for better,more diverse LGTBQ2S+ representation. Stars such as Ilene Chaiken, Stephanie Beatriz, Lucy Lawless and Angelica Ross join with the voices of numerous kickass fangirls in this fast-paced history of queer women’s representation of contemporary television

Queering the Script not only charts the evolution of queerness, but also demonstrates the extraordinary impact of activism on its many diverse fans,ensuring that they see themselves accurately portrayed onscreen.

Want to host a screening? Contact us at: branded@shaftesbury.ca