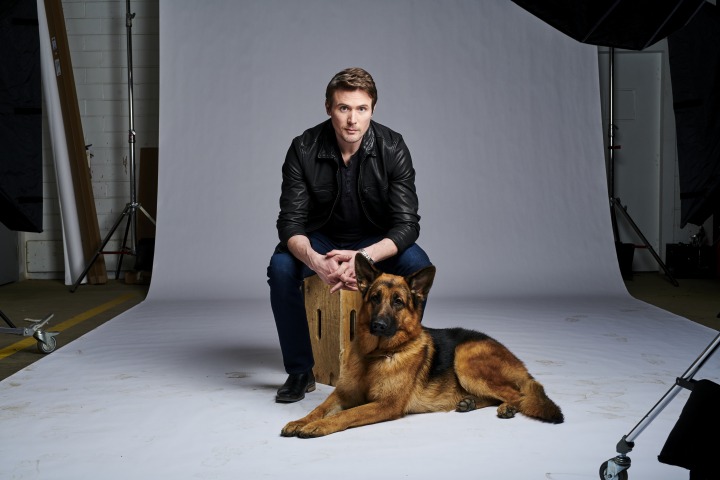 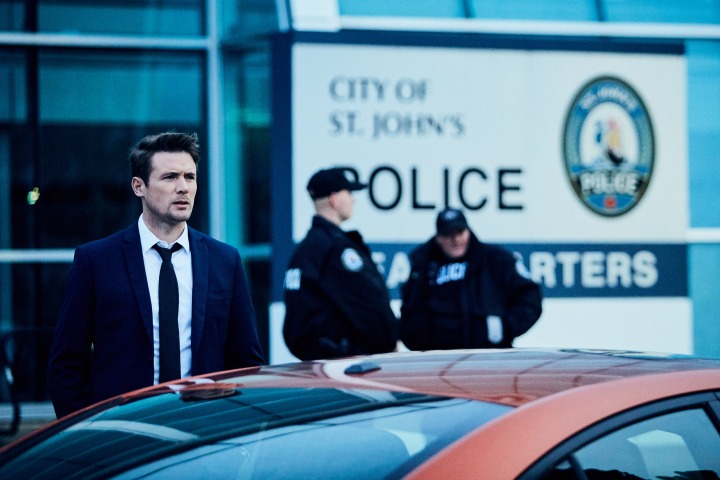 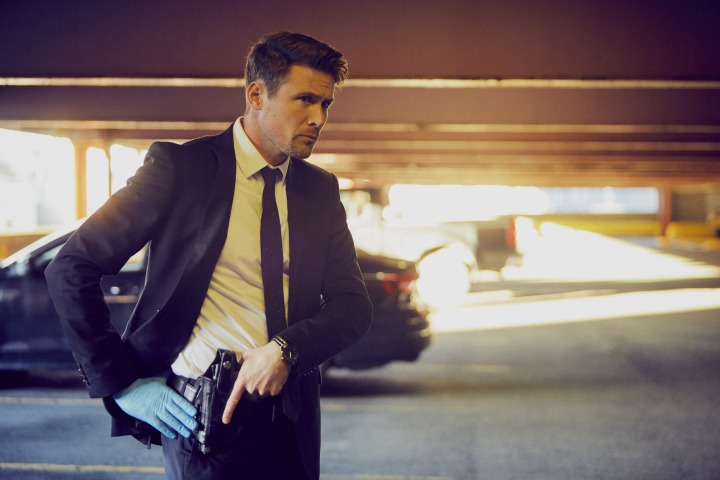 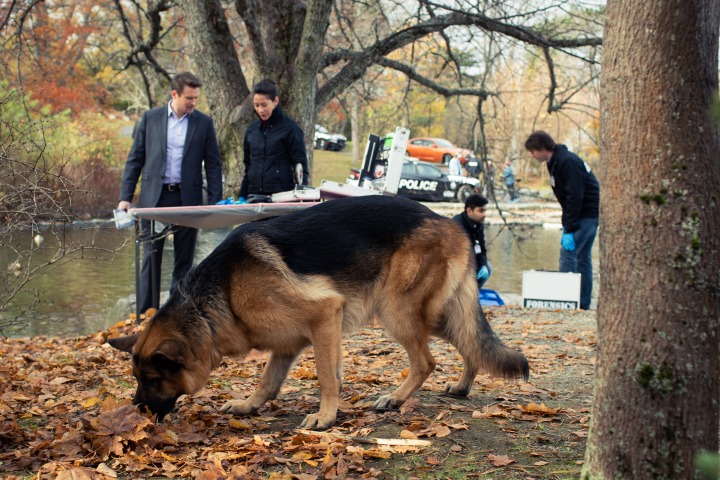 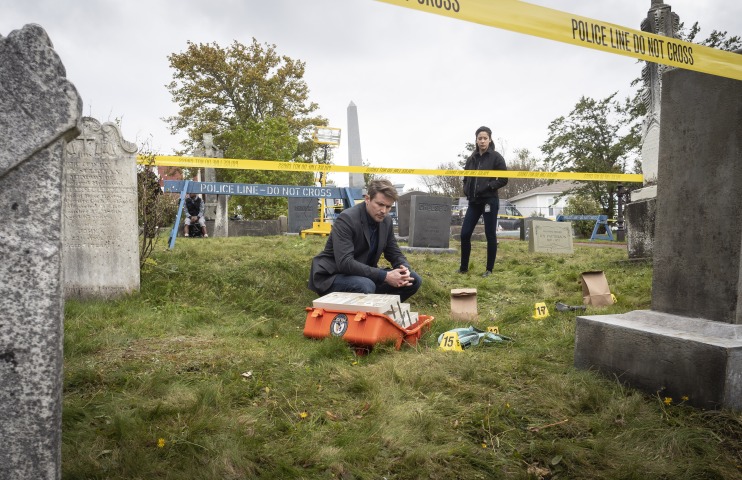 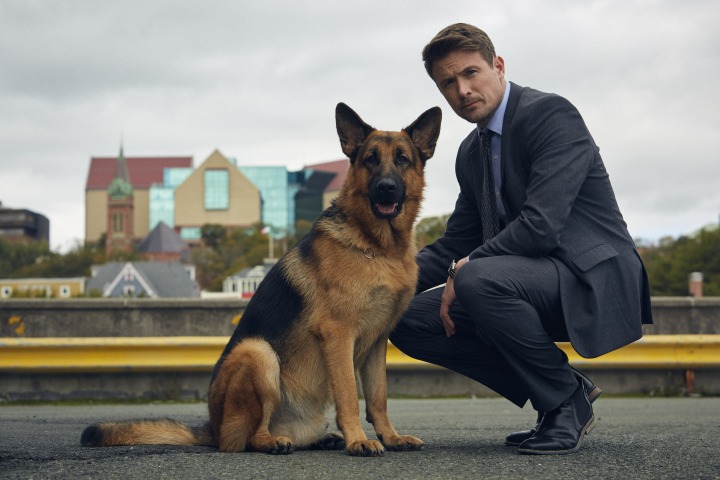 Centred on the partnership between a police detective and his hardworking dog, Hudson & Rex is a procedural drama with a twist.

Set in St. John’s, Newfoundland, Hudson & Rex is an action-packed police procedural focused on the partnership between a dedicated detective, Charlie Hudson (John Reardon) and his extraordinary partner Rex (canine Diesel vom Burgimwald), a German Shepherd with heightened senses and formerly with the K-9 police unit. Rex and Charlie combine their individual skills to solve the most puzzling crimes. This is the first English-language adaptation of the highly successful European format that aired in 125 countries around the world for 18 seasons.