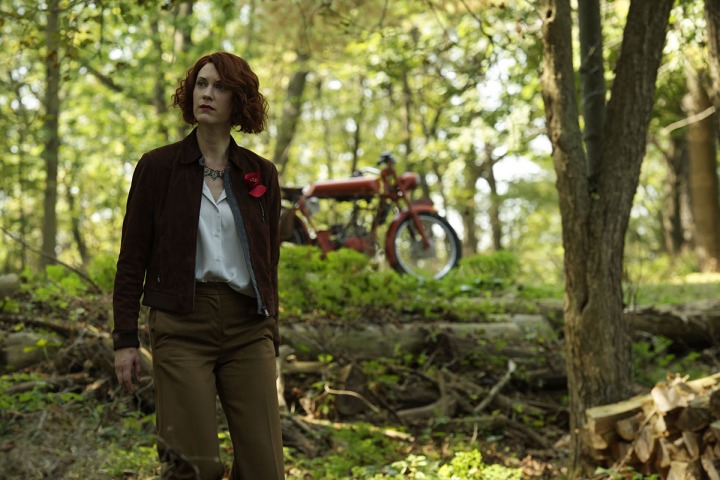 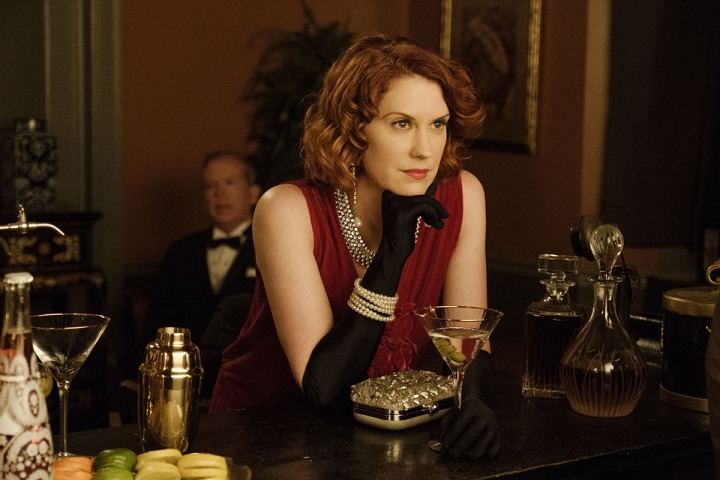 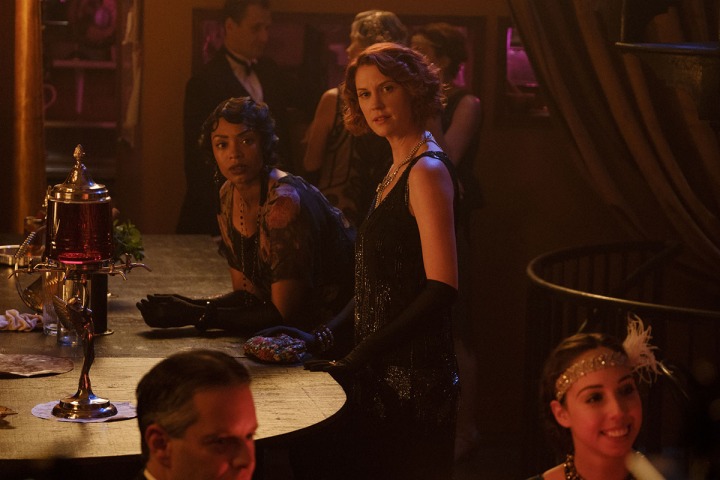 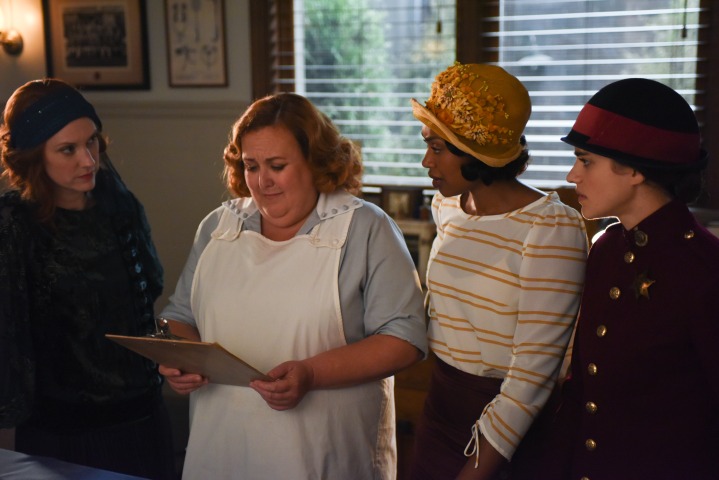 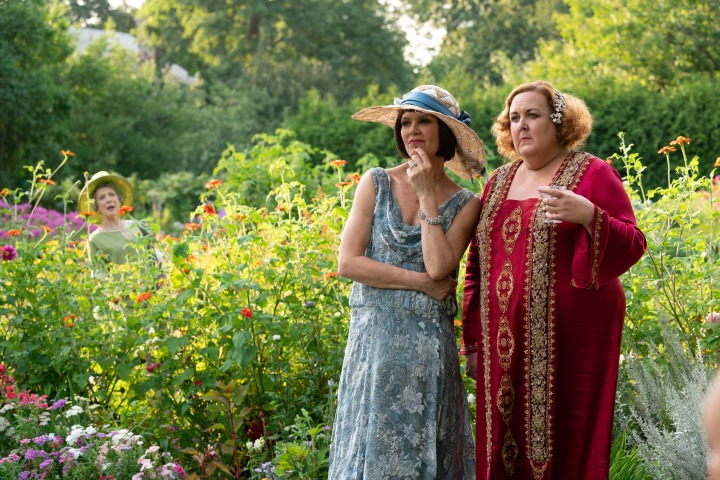 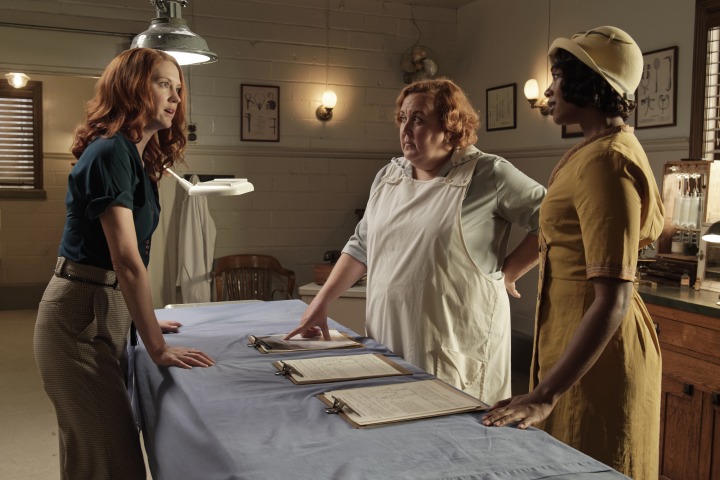 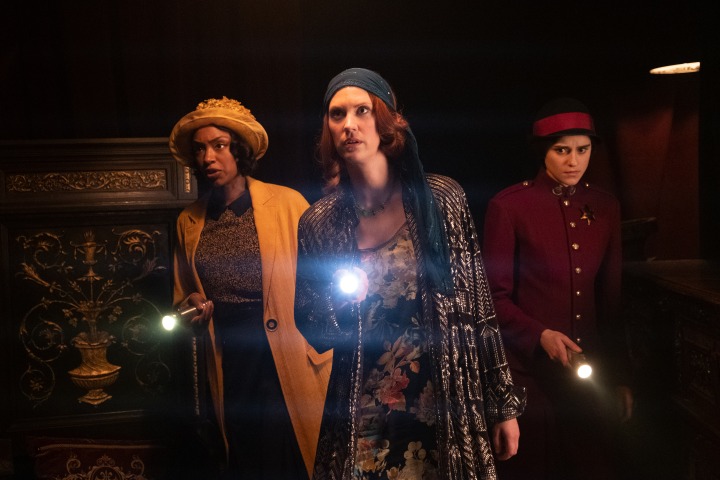 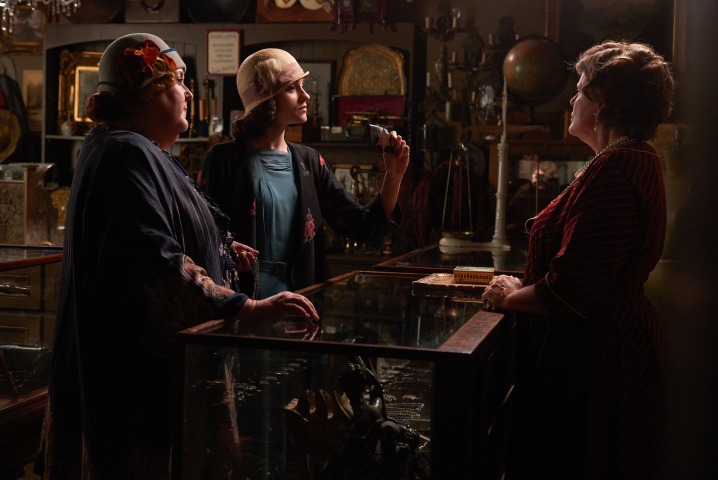 In a time of change and hopefulness, their gender is their biggest advantage as they defy expectations and rebel against convention. The Drake Private Detectives take on cases that explore every cross-section of Toronto, from gospel church choirs, bathing beauties and the early cinema scene, to the homes and private parties of the city’s elite. Frankie and Trudy’s fearless sense of adventure gets them into all kinds of trouble, but they always manage to find a way out. They are new detectives for a new world – but is the world ready for them?