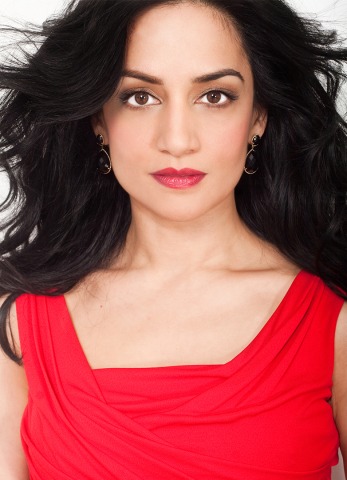 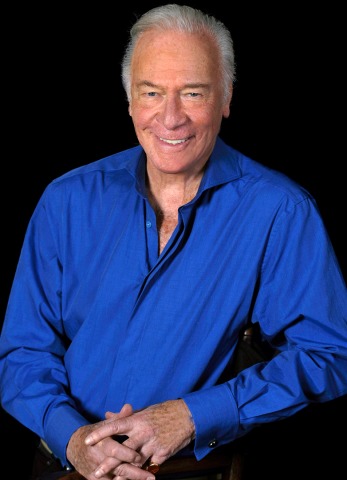 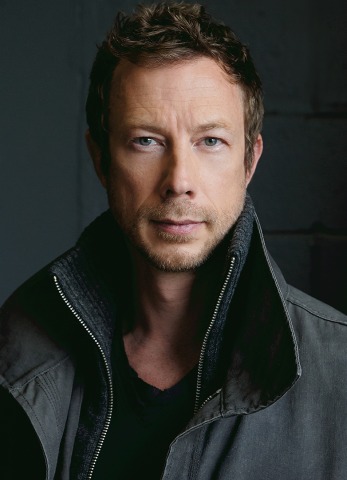 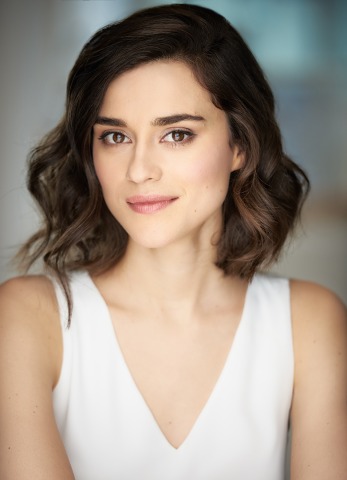 Departure is a six-part event series that follows the investigation into the shocking disappearance of Flight 716, a passenger plane that vanishes over the Atlantic Ocean.

Brilliant investigator Kendra Malley (Archie Panjabi) is brought in by her mentor Howard Lawson (Christopher Plummer) to lead the team looking into the crash. Still devastated by the recent death of her husband and struggling to parent her troubled stepson, Kendra isn’t sure she’s up to the task. With the whole world watching, Kendra and her team must race to find the missing aircraft and rescue possible survivors. Each new discovery only deepens the mystery surrounding the disaster, revealing a host of suspects and motives: pilot suicide, terrorism, systems failure, politically motivated murder. Battling forces conspiring to undermine the investigation, Kendra must find the truth of what really happened to Flight 716… and stop it from happening again.